On the 9th May 2017 at 7.30 pm tax depreciation changed. Contracts of sale exchanged after this date fall under the new rules. 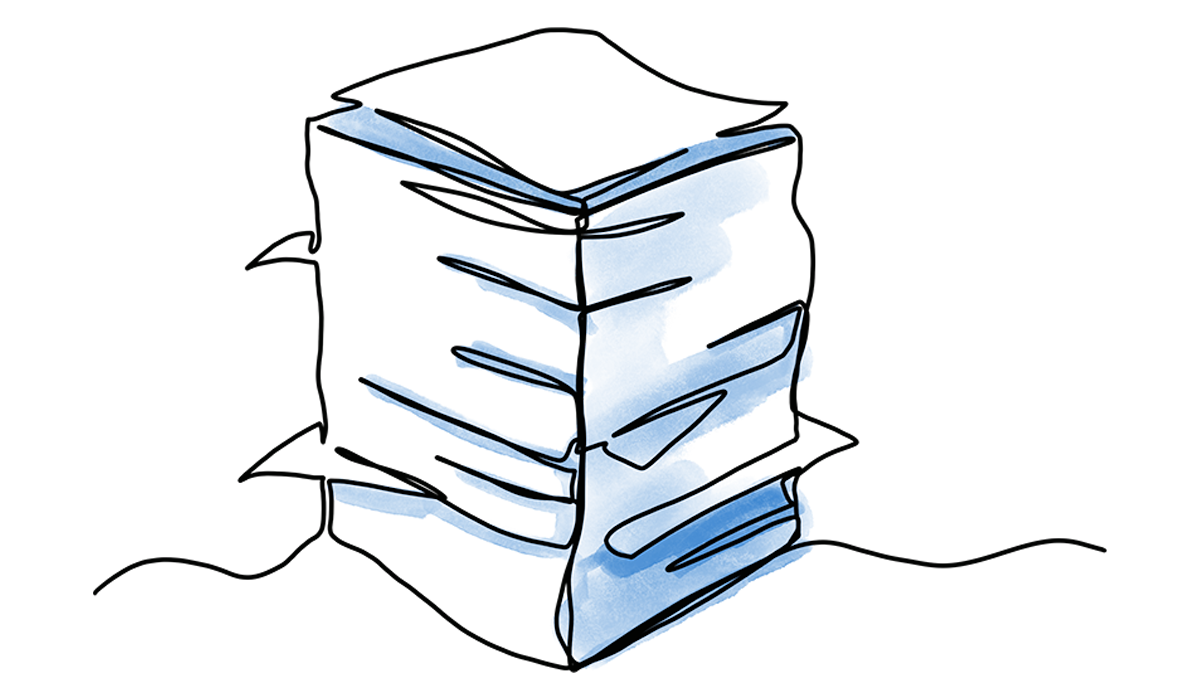 Tax depreciation on pre-owned items (such as cooking equipment, heating and cooling) became a delayed benefit for investors. The used items of plant and equipment can still be claimed, but not until the time that the asset is disposed of. The unclaimed value of these assets are then claimed as a capital loss and added to the cost base of the asset.

So, these items are still beneficial to the investor, but the benefit is delayed until sale of the property.

The new rules do not change the way capital works is claimed. The original construction and any subsequent renovations or structural improvements are still claimed as before.

A quirk of the new rule is that any property purchased prior to this date, but not used for income producing purposes, in the 2016/2017 year, also falls under the new legislation.

For example, you purchase a property in 2015 but do not make it available for rent until 1/7/2017. Even though the property was purchased prior to the date of change in May 2017, it still falls under the new tax law as it was only made available for rent after the tax year 2016/2017.

These new tax rules do not affect newly constructed residential properties, nor does the depreciation allowable on commercial properties change.

The new legislation does not apply if:

The property is a commercial property

Property is purchased in a company, or corporate tax entity

Properties have been substantially renovated by the previous owner

Residential properties held in a property trust (not SMSF)

Your primary place of residence is turned into a rental property. However, it must be prior to 1/7/2017 otherwise the new tax rules apply

Our Guarantee - Double Our Fee or its FREE! 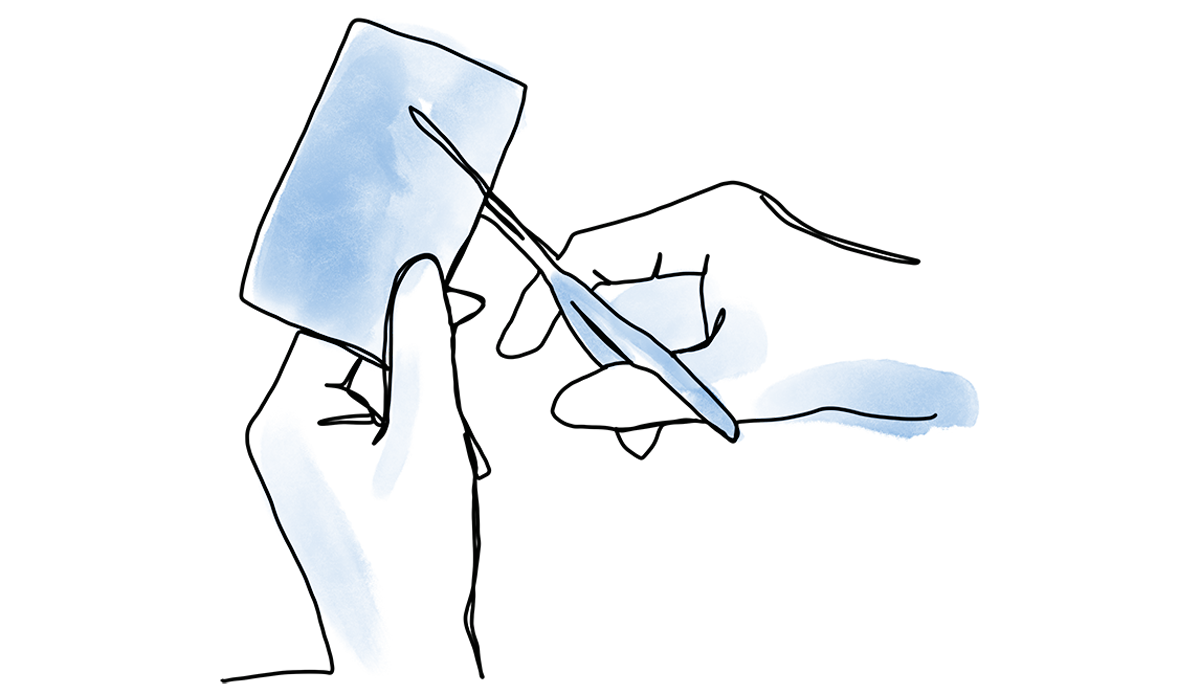 Multi page, easy to read tax depreciation schedule for the life of the property 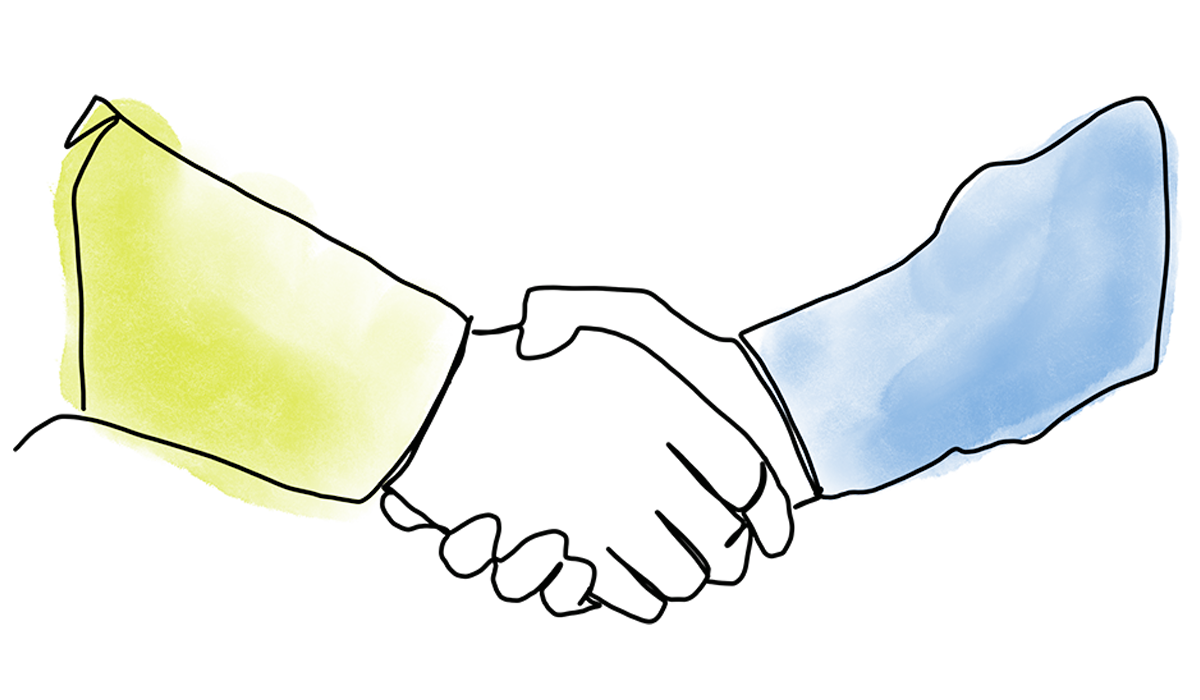 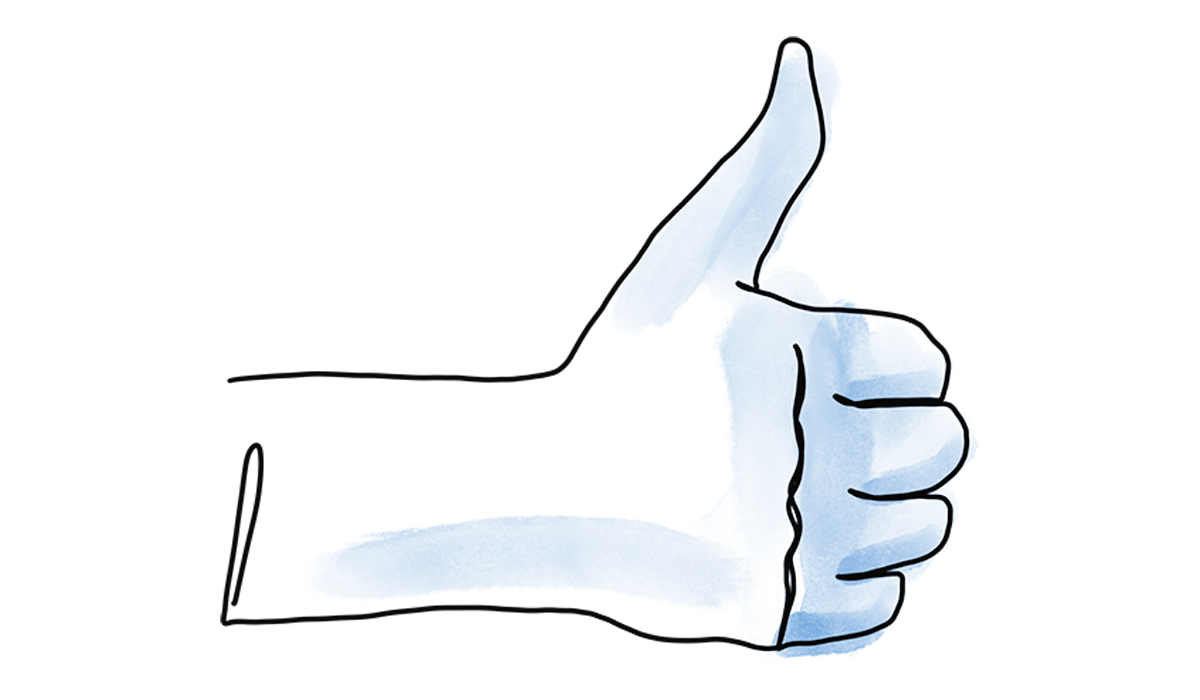 Partnering with the team at Bell will enable you to maximise your returns within ATO guidelines.

Bell were a stand out. The customer service was fantastic. They gave me a basic understanding of the schedule and a few options on how to proceed with the report. The price was great and turnaround was even better! Would use again and recommend to anyone. Thank you again!

I have no hesitation to recommend Bell to anyone. They provide second to none customer service. It was a very smooth and pleasant transaction I had with them. Lisa and Bill have been wonderful to me. Thank you very much. I will definitely use your service again and spreading the word to my friends as well.

All of the staff are extremely friendly and knowledgeable, the service provided was outstanding and all at a fantastic price. The staff went above and beyond to answer any questions and ensure I was completely satisfied. I will definitely be using them again and cannot recommend them highly enough to others.

We offer depreciation services for 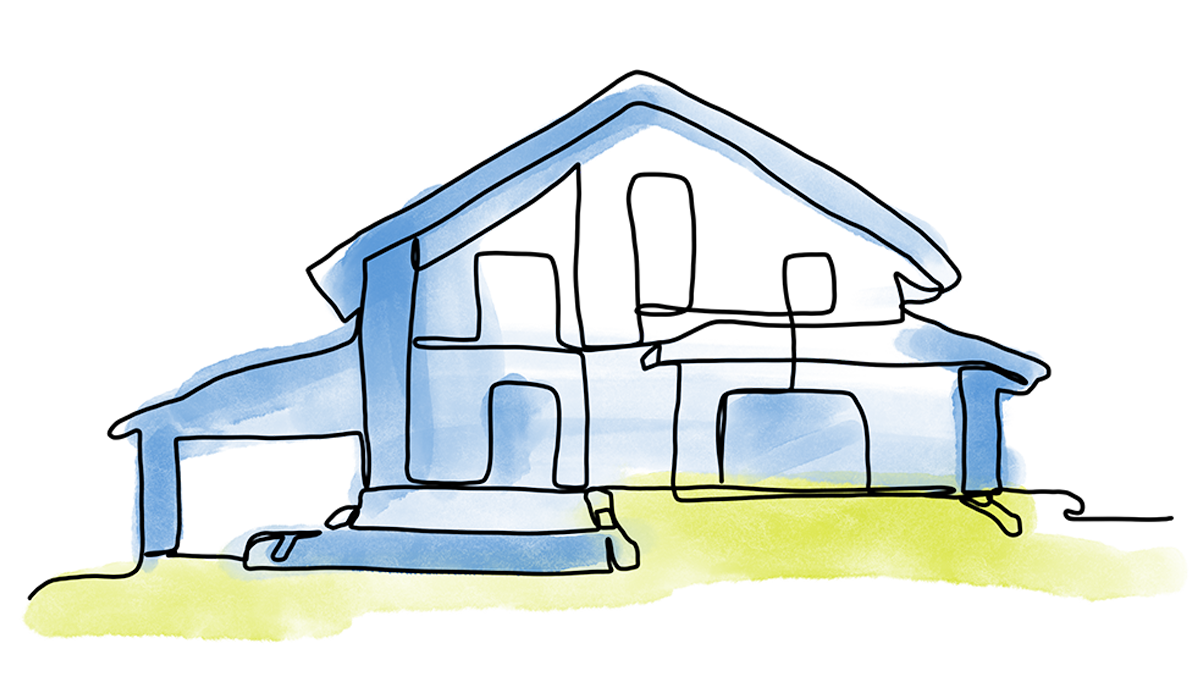 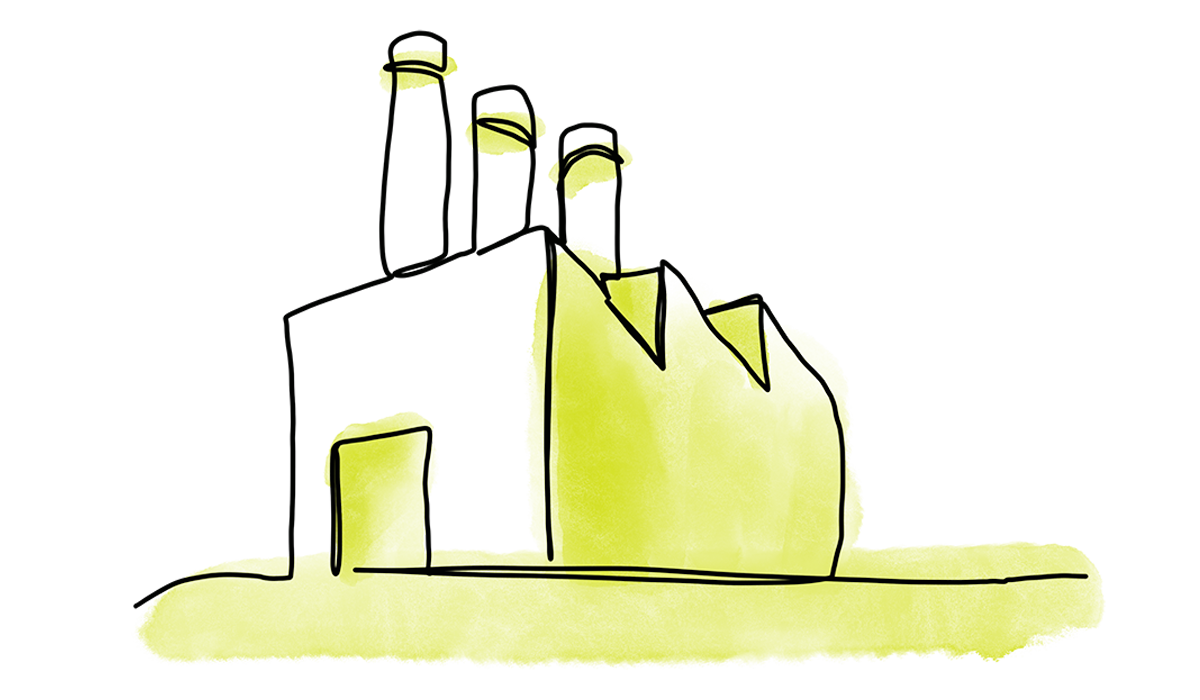 We have many years’ experience depreciating all types of commercial properties. 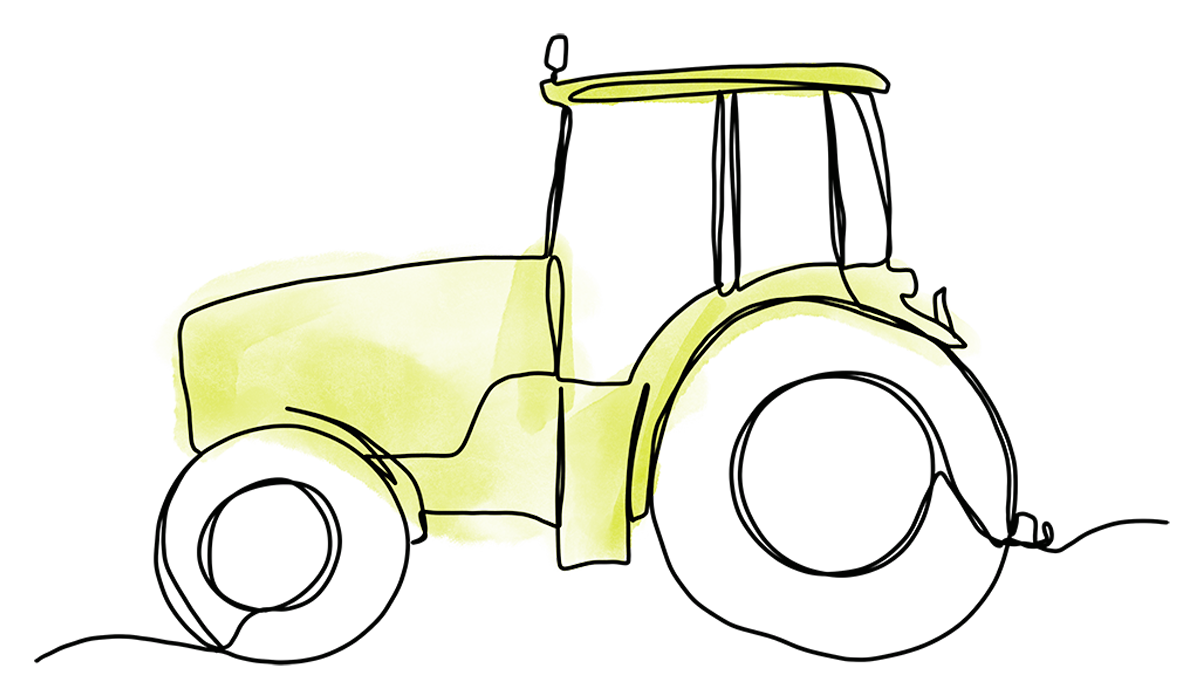 A professional depreciation schedule will maximise return on your investment.

Ready to unlock the potential of your investment property? 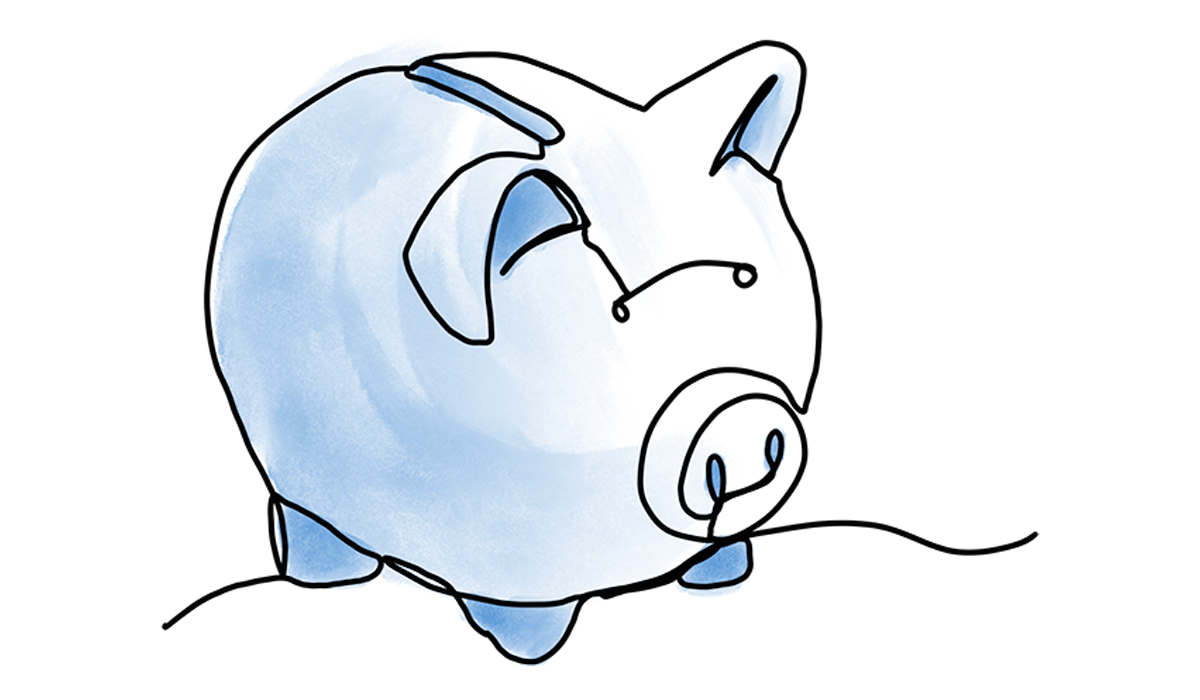 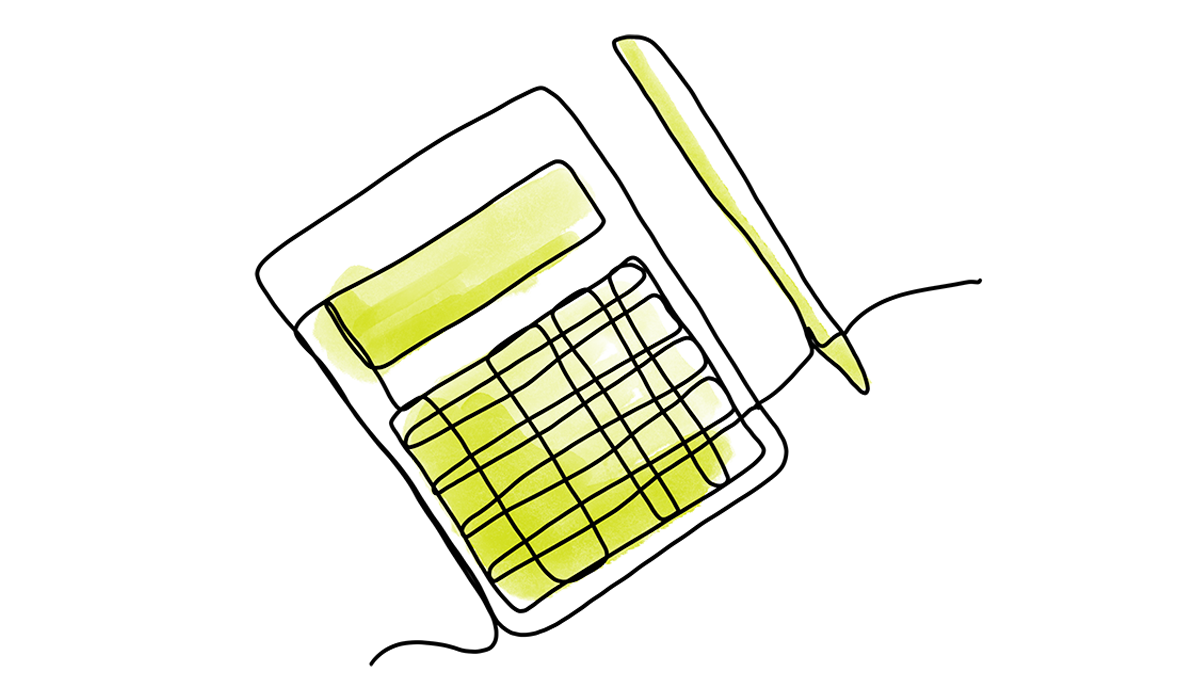 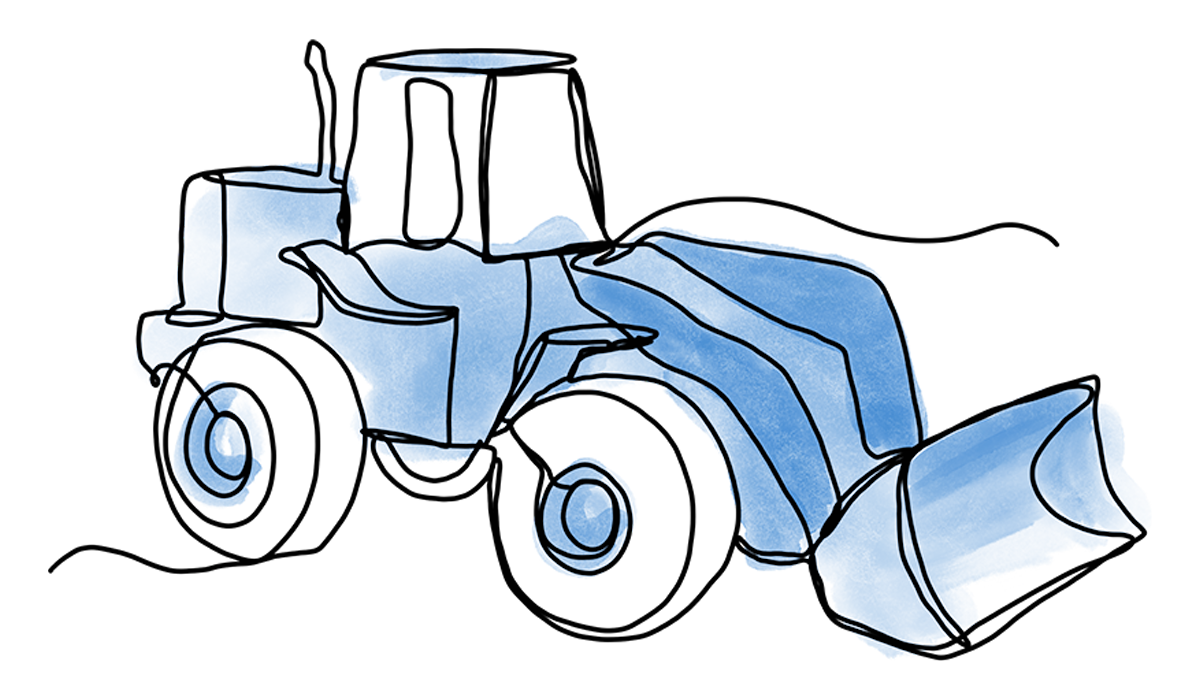 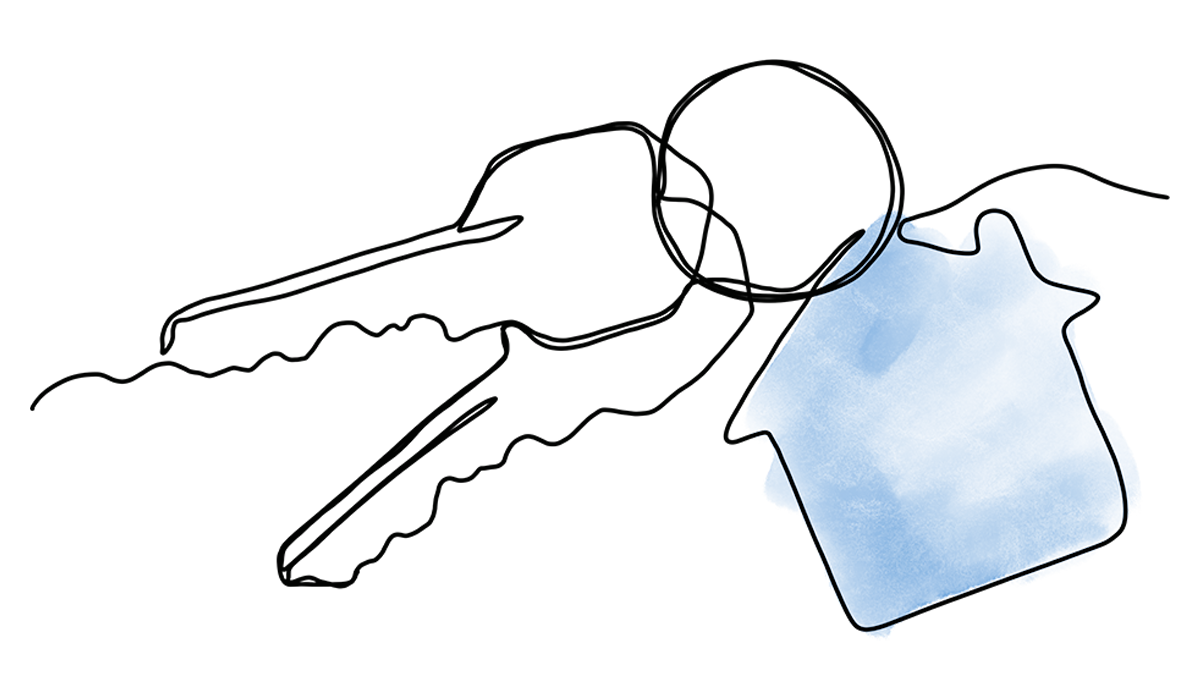 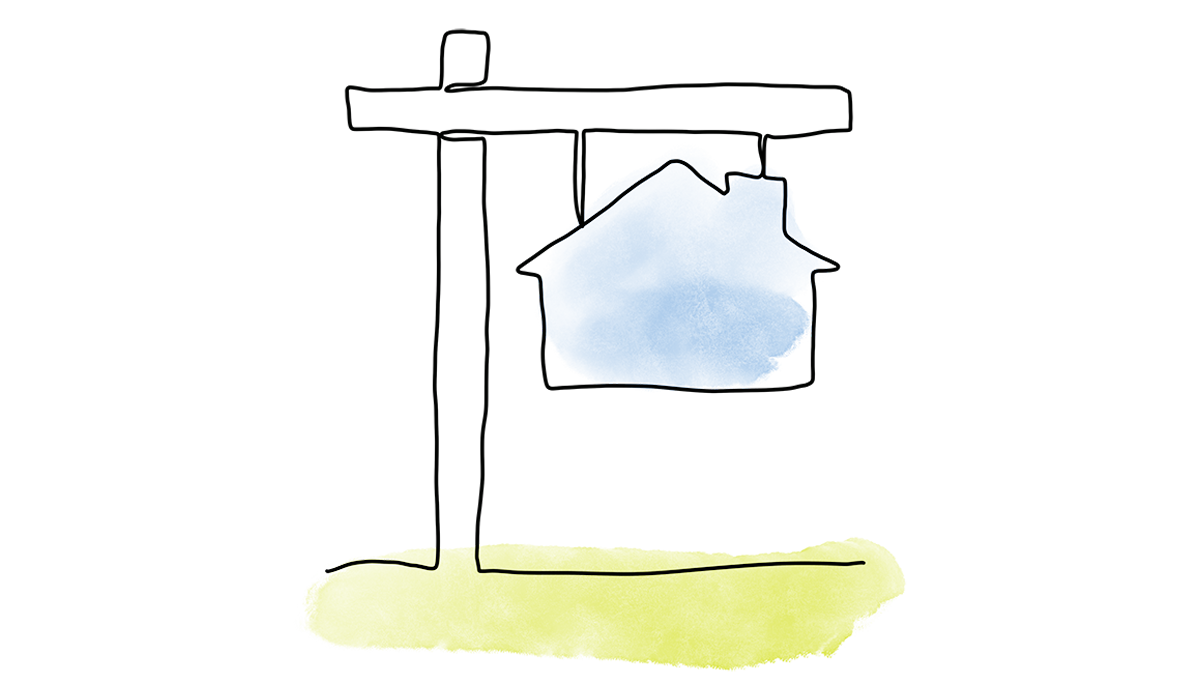